Located on the place de l'Eglise in the centre of the village of Megève, the staff at Le Prieuré will extend you a warm and friendly welcome. You'll enjoy your visit to the restaurant and will have the opportunity to sample a number of unique dishes.

Our Chef, Richard Frémondière, favours a conventional style with a modern twist - an exquisite blend of authenticity and refinement.

Everything about Le Prieuré will make you want to relax: possibly because its very walls are steeped in history...

The Benedictines, monks from the order of Saint-Benoît, were in Megève in 1085. When Monseigneur Bartolome de Corneto visited on 28 September 1443, there is evidence of a religious service having been held in Le Prieuré chapel. The building therefore predates this date.

It is thought that in 1646, the building served as a school.

In the 1930s, Le Prieuré became a tea room, before later becoming a restaurant.

The Frémondière family took over ownership of the restaurant in 1989.

The restaurant, together with the church which adjoins it, is a listed building on the historical register.

In order to preserve the building, the architect Henry Jacques Le Même has been entrusted with restoring Le Prieuré's ceiling, which dates from around 1935. 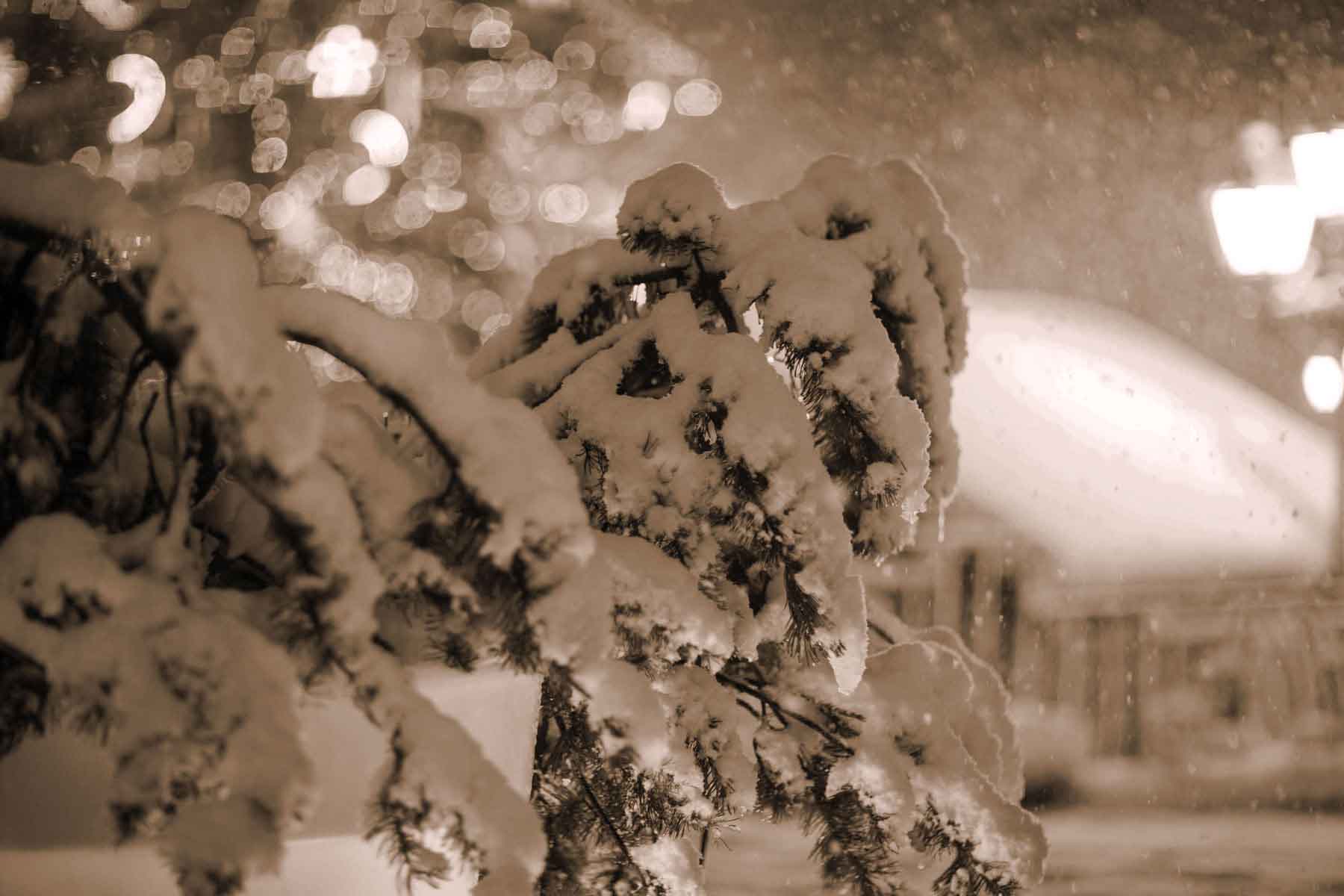